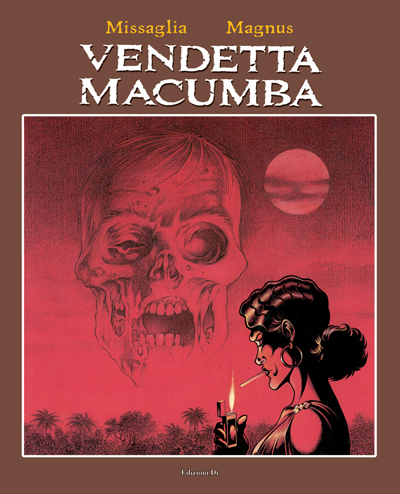 In 1979 Magnus had just ended The Company of the Gallows. He then asked Barbieri for a story to draw; Barbieri offered him Vendetta Macumba written by Ennio Missaglia.
The story is about Uncle Luis who is killed by his grandchildren who want his inheritance. With the help of a witch Luis comes back from the dead as a zombie, to take revenge over his grandchildren for his death.

In this story, Magnus recreates Brazilian atmospheres starting from the Carnival of Rio, through the rituals of the jungle indigenous people and finally to the lifestyle of the wealthy whites .
Magnus made extensive use of black backgrounds in order to adapt to the macabre of the story and to speed up the delivery of his work for which he only had a few weeks before the summer break. 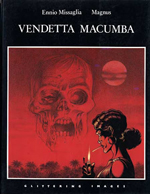 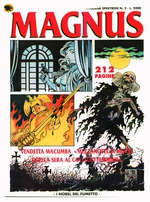 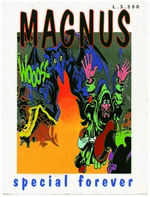 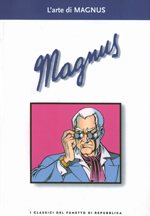 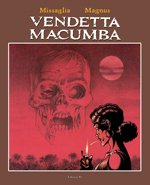 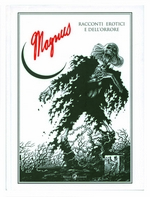