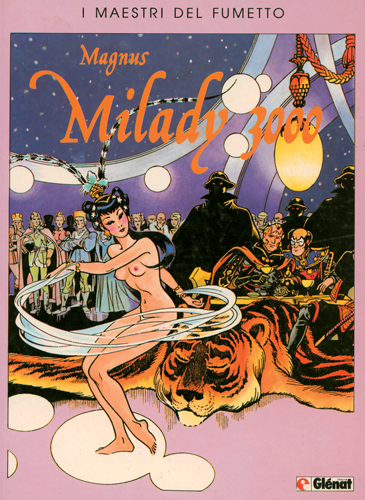 ” In Milady’s universe I did not want ordinary people, or extraterrestrial aliens of any kind. I only wanted to put on stage the aristocracy of this Earth at the height of its splendor, its power spread out all over the cosmos and in its supreme heavenly vastity. Without any problem if not the intrigues and betrayals and conspiracies that were woven in Italian courts of the 16th century. In a dimension of poison and daggers, in the style of” The Scarlet Cloak”.

Countess Paulonia Romana Zumo, in art Milady, is a colonel in the secret service of the imperial Dynasty. She is a member of the Sect of the Executioners and an agent of the military galactic counterintelligence.

The next episode hints to a homosexual relationship that Milady want to remove. She denies her emotions, she is proud to belong to the dynasty, but does not accept the marriage of convenience that has been offered to her and prefers to return to the army. Milady is a proud defender of the old tradition, of what used to be great but is already showing symptoms of the collapse that will eventually give way to a definite barbarous and vulgar modernity. 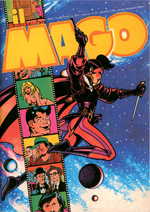 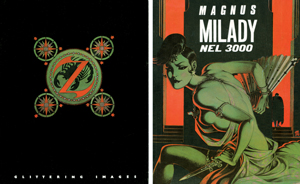 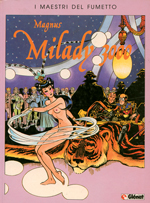 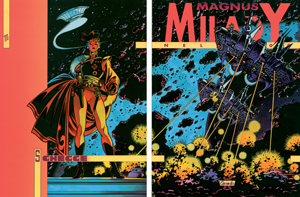 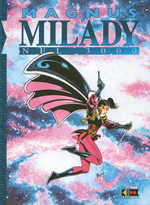 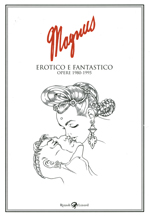